You Are In:Home/Blog/News and Current Events 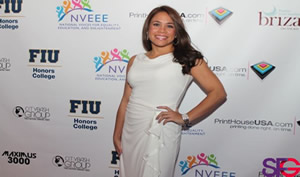 CYBER-BULLYING. SEXTING. DIGITAL DRAMA. THE LAW - A Sexting 1 offense involves a personal, 1-1, student-to-student exposure/transmission which is not coerced and not intended for redistribution. As an example, a student may voluntarily send a provocative sext that includes a nude photograph/image to his/her boyfriend or girlfriend.3 The Sexting 1 offense is to be considered a Level III violation as set forth in the Code of Student Conduct. Read more

When people think about bullying many imagine something like this: one child yelling at another to give up their lunch money. But the reality of bullying is very different and unfortunately much more severe. Did you know that over 70% of students report that bullying is a problem at their school? And that about one out of ten middle school kids drop out of or change schools due to bullying?
Read more

Michael Brown, an unarmed black teenager, was shot and killed on August 9, 2014 by Darren Wilson, a white police officer. Several witnesses testified that Brown was running away from the officer when he was shot in the back. Following the shooting, protests spontaneously took place as people took to the streets to exercise their rights to peaceful protest, freedom of expression and association. Attorney Dayliset Rielo provided this commentary to Mundo Fox Television on the incident. 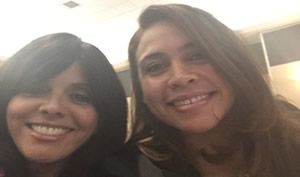 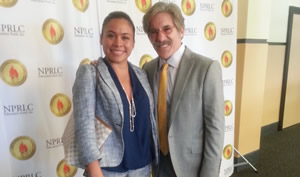 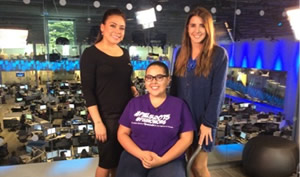 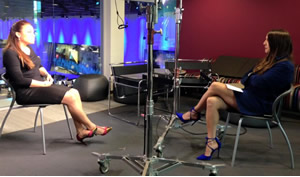