The information on this website is for general information purposes only and does not constitute the rendering of legal or other professional advice or services. Nothing on this or associated pages, documents, comments, answers, emails, or other communication should be taken as legal advice for any individual case or situation. Links to websites or web pages operated by third parties are provided solely as a convenience to you. Such linked sites are not under our control and we make no representation or warranty and assumes no liability or responsibility for other websites or web pages and/or their content.

This website also contains information about The Rielo Law Firm which includes testimonial statements from persons who are familiar with the firm's services. The testimonials shown are not necessarily representative of every person's experience with us. Testimonials from every client are not provided. As no two situations or persons are identical, the facts and circumstances of your situation may differ from those for which testimonials are shown. This website also includes information about some of the past results that we have obtained for our clients. Not all results are provided, and the results shown are not necessarily representative of all results obtained by us. No two situations are exactly alike; every person's situation is unique and the outcome for each person depends on the individual facts. 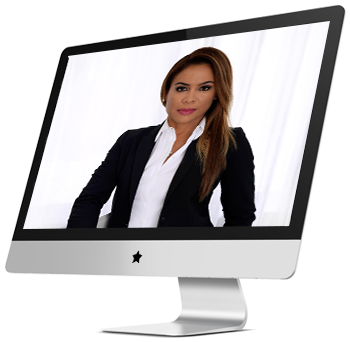 Have A Question? Send Us A Note